+43 2985/26 66-742
la pura women's health resort kamptal
Hauptplatz 58, 3571 Gars am Kamp, Austria
Fax.: +43 2985/26 66-745
Mail: reservierung@lapura.at
Your data will be processed according to the Data Protection Act and will not be transmitted to third parties outside the VAMED Group. You agree to receive information material from companies within the VAMED Group. You can recall this agreement at any time in writing or by e-mail. 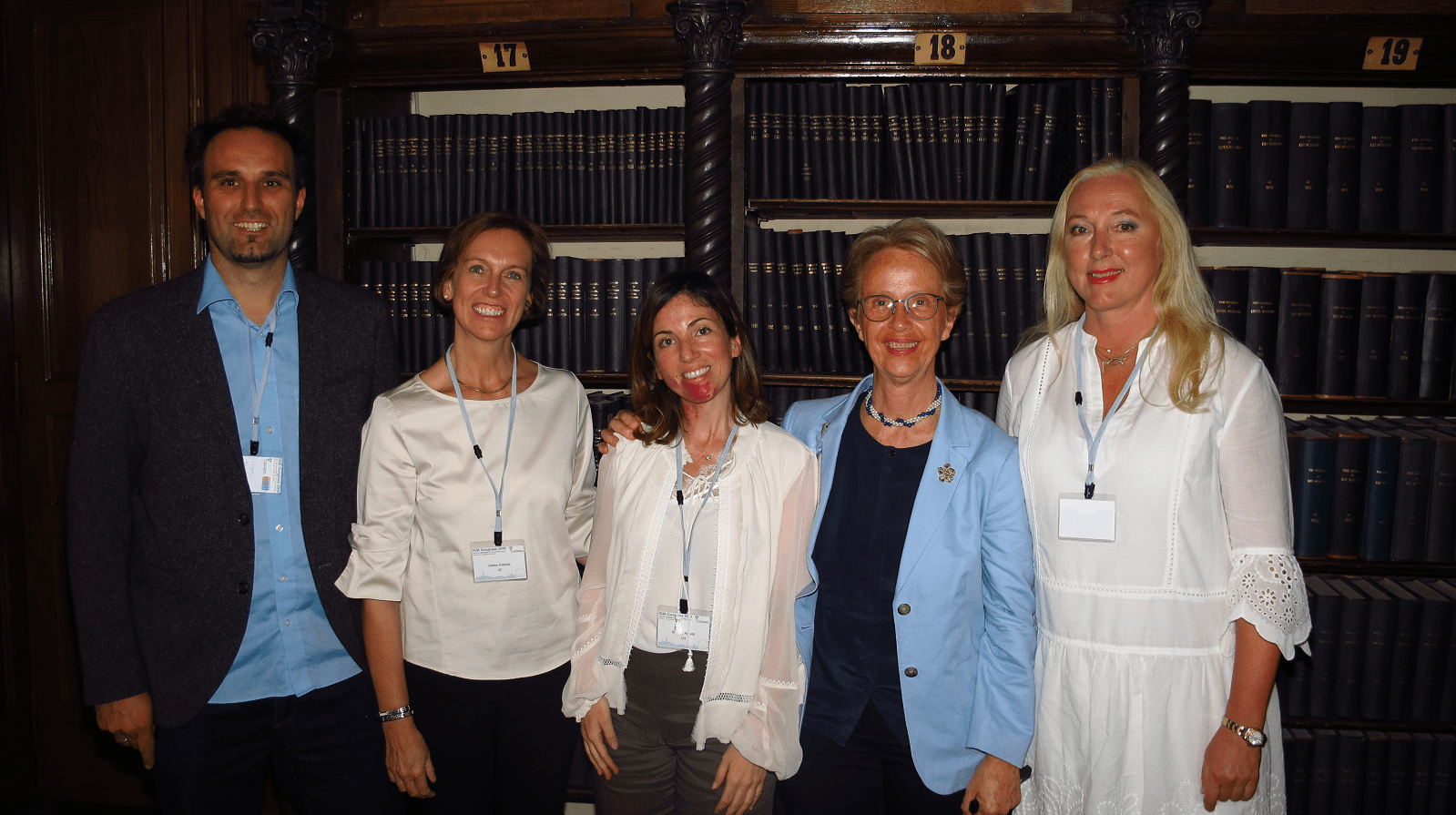 When it comes to gender medicine, la pura’s experts are in great demand: most recently also at the “Congress of the International Society of Gender Medicine”, IGM Congress for short, which was held in September in the Billrothhaus in Vienna (headquarters of the Society of Physicians). Top-class scientists from all over the world met here to discuss the influence of gender on diagnosis and treatment. The importance of gender with respect to acute and chronic diseases was also an important topic. The focus was not only on the steps already taken and the reflection of the current status – but above all also on the future and the role of gender medicine in world health.

The congress, which was held in Vienna for the second time, was opened by the President of the IGM, Prof. Dr. Alexandra Kautzky-Willer, Professor of Gender Medicine at the Medical University of Vienna and scientific director of the la pura women’s health resort kamptal. In addition to high-level presentations, the agenda also included exciting discussions. This year’s main topics included “Gender Aspects in Basic Research”, “Gender and Aging” and related areas. Participants from all over the world used the opportunity for an extensive and intensive exchange of experiences and opinions.

In addition to presenting the resort itself, Dr. Fröhlich also talked about la pura’s focus on Healthy Aging: the explicit goal is to advise women of all ages on how to live better and healthier lives. With its comprehensive Healthy Aging concept, la pura offers a special focus that starts with the determination of a woman’s biological age.

la pura presents its new Healthy Aging concept with epigenetic testing and personalised recommendations. How women can slow down the biological clock and what genes tell us about metabolic types.

Health for all women

A place where women can look after themselves: At the la pura women’s health resort kamptal, experts for female-specific medicine are waiting for you. We focus on your health and well-being. Find out how rest, relaxation, time for yourself and health can join together and what la pura can do for you.

“World’s Best Female Spa 2019” is the name of the award, and it is nothing less than the highest award that can possibly be won in this industry worldwide. 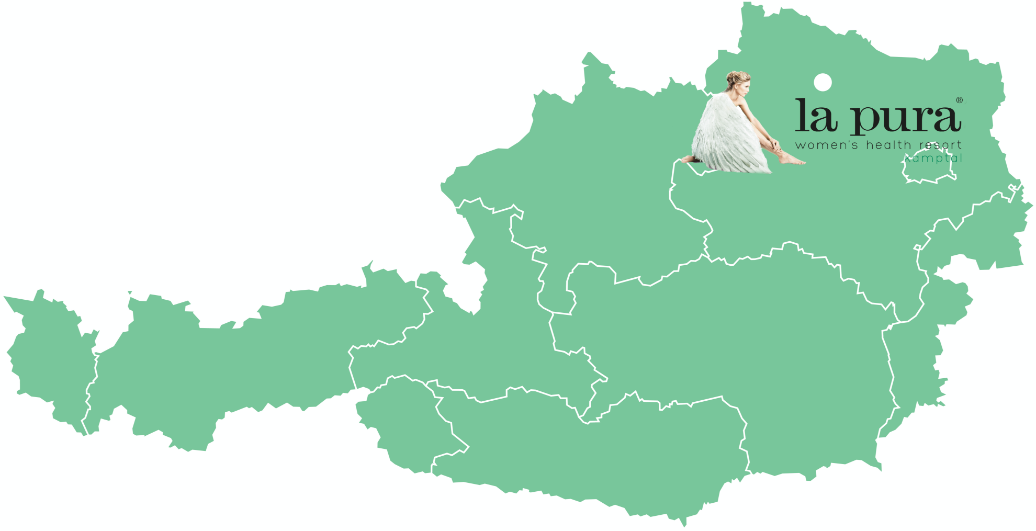